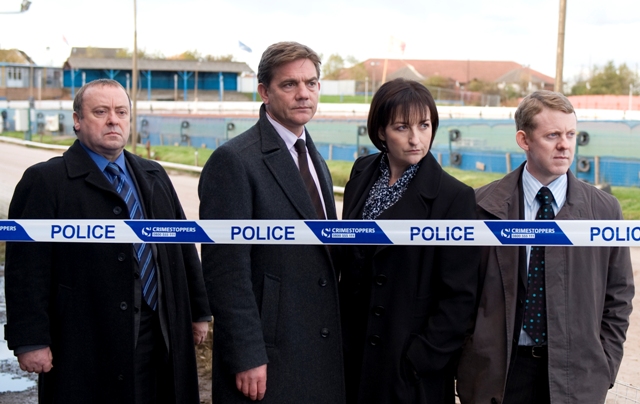 Only Series 27 available in HD.

Action-packed, pacy, slick, edgy and sinister, hard-hitting crime drama series Taggart has evolved throughout the years to high acclaim. With DCI Jim Taggart arriving on the scene as the quiet anti-hero, followed by shady and rebellious DI Ross’s maverick approach to policing, as well as calm but calculated DC Fraser, each detective contributes a new dimension to an array of difficult and complex cases.  From corporate fraud to gangland drug warfare, the menacing nature of cases over its 28-year run paves the way for a generation of detective series, with its most recent focusing on a tight unit, headed by DCI Burke, as they investigate a number of unique cases.

Including cast appearances by:

John Michie as DI ROBBIE ROSS (Strike Back, Our Girl, Wire In The Blood)