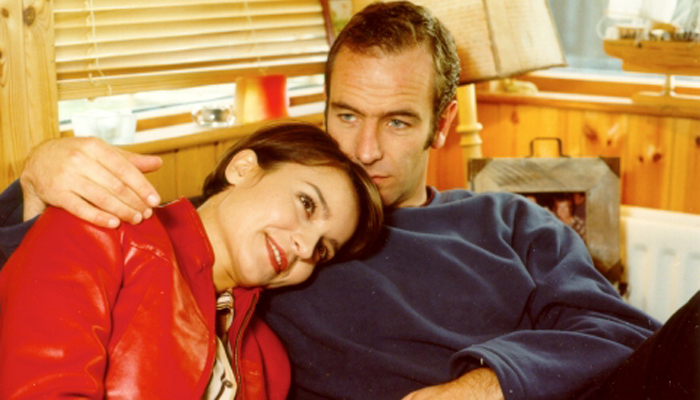 Take Me explores the dark underside of contemporary relationships in a Newcastle belt village. Jack appears to have everything – a beautiful wife called Kay, two lovely children and a successful career as a venture capitalist. However, his marriage is hitting crisis point and in an effort to revitalise their relationship, Jack and his wife become involved in a wife-swapping circle. This challenges the foundations of their relationship when Jack discovers that the biggest threat to his marriage is not adultery, but attraction towards the mysterious Andrea. Events spiral out of control when Jack falls in love with Andrea (the one woman who he does not have sex with). Andrea confides in him that she believes her husband Doug has murdered a former participant in their wife swapping parties. Jack and Doug then become locked in a battle of wills for Andrea’s soul.