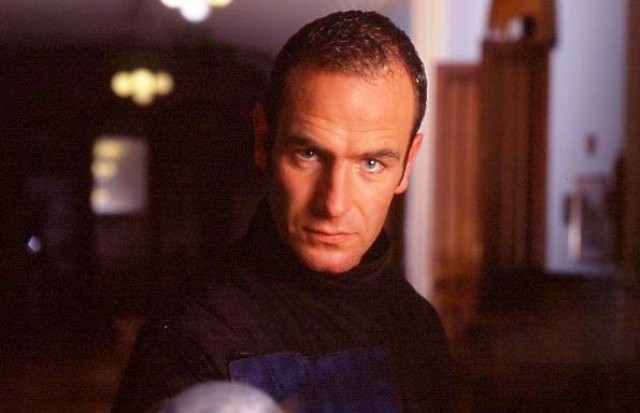 Steve McTear, a dedicated sportsman with a temper as sharp as his rapier, has a past that jeopardises his future potential. When McTear is about to fulfil his dream of joining the National Team for the World Championships, he happens to meet Dr Elizabeth Fraser, the head of an exclusive girls’ boarding school in the Scottish Highlands. She invites McTear to join her staff as a fencing instructor but her interest in him is more than professional and they spend a passionate night together. McTear still turns down her job offer, anticipating he will be invited to join the national squad. He isn’t. Bitterly disappointed, McTear drifts back into the past life he wants to relinquish, until a fateful incident sees him on the run from the police and his former associates – East End gangsters. Remote Gough Castle School seems the perfect place to hide. But while McTear battles to resolve his relationship with Dr Fraser and win his pupils’ respect as they approach a crucial competition, his enemies begin to close in.