The Mystery Of The Roman Skulls 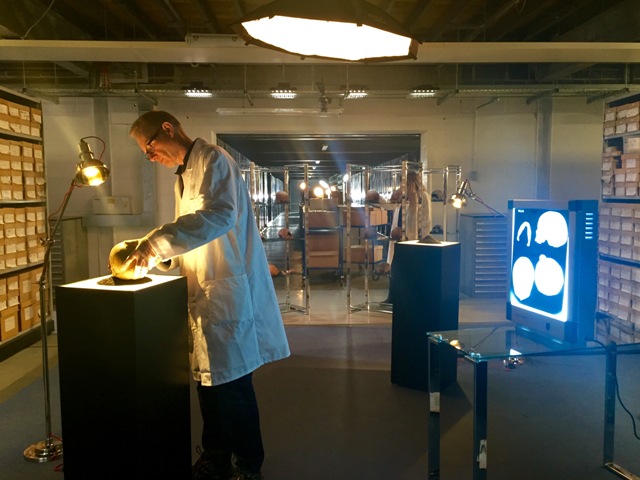 Archaeologists have uncovered a mystery in the heart of London. Unearthed during the excavations of Europe’s biggest building project – the new Crossrail train network, are dozens of skulls from the days of Roman London, found in clusters under the city’s surface.  The circumstances are suspicious; who separated these heads from their bodies? This was the London of Queen Boudicca, gladiators and all powerful Roman emperors. Now, they are all suspects. For archaeologists the race is on to identify the victims and track down the killers. The outcome will rewrite the history of Roman London. The whole city is the crime scene and the evidence is two thousand years old.

Narrated by Jim Carter (Downton Abbey), The Mystery Of The Roman Skulls aims to discover why there are so many dismembered skulls hidden under the ground of Britain’s capital?