The Not So Secret Life Of The Manic Depressive: 10 Years On

Sprout Pictures & Matchlight for BBC One 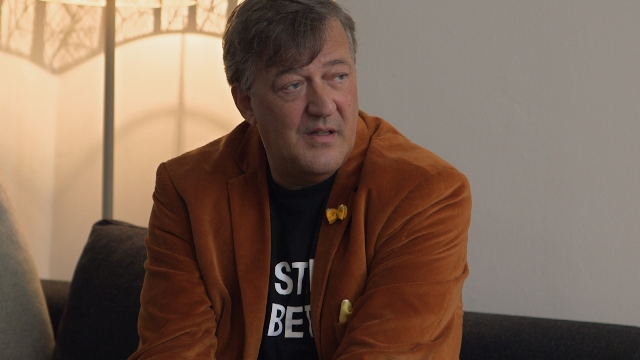 Ten years ago, Stephen Fry first spoke about living with manic depression and began a national conversation about mental health. A decade later, we return to the subject to understand where Stephen – and thousands of others diagnosed with bipolar – are today. Stephen gives us a privileged insight into the rollercoaster journey of what living with bipolar really means – he talks about his suicide attempt while filming in Uganda in 2012; how his busy lifestyle exacerbates his condition and his realisation that his condition can’t be cured but only managed. In this film, we see how different people of all ages deal with bipolar. We return to previous contributors and meet new ones – all of whom are coping with bipolar and learn of the effect that bipolar has on their careers, marriages and physical wellbeing.