The Palace & The Press 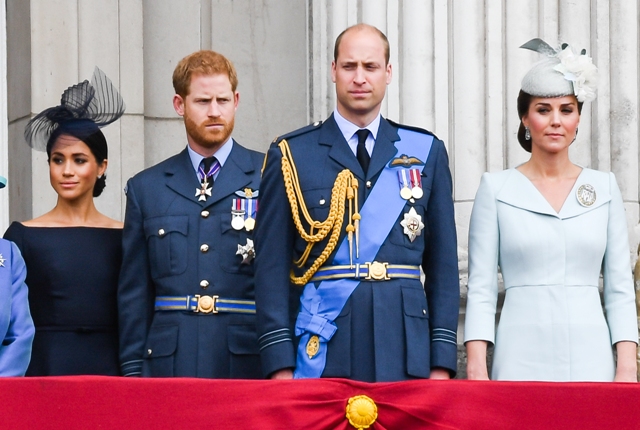 The royal family and the tabloid press have had a long and complicated relationship. The Palace and The Press exposes how editors and journalists secured sensational royal scoops, iconic pictures and most memorable front pages. This is the inside story of the British tabloid’s obsession with the Royals. The House of Windsor might consider the tabloids to be a nuisance but there’s no denying the role of the popular press when it comes to holding the Royal Family to account. Whether it’s scrutinising infidelities or exposing misuse of taxpayer’s money. But is this intrusion into their personal lives justified?