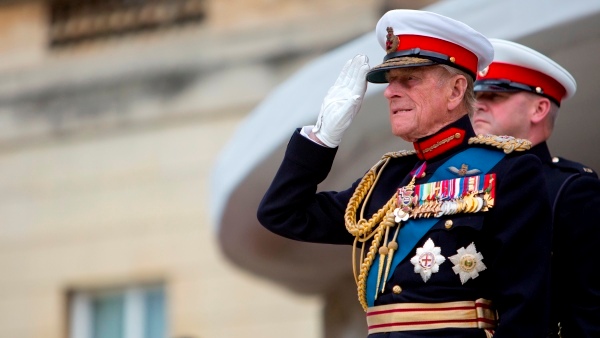 This biographical film celebrates the life and achievements of Prince Philip. It examines his life story with warmth and respect, emphasising the role his military experiences played in his later achievements, and suggesting that his admirable ethos of ‘service’ and ‘duty’ was forged during his impressive Naval career. It charts the unique journey of a man who has triumphed in a huge diversity of roles throughout his life. Whether as Head Boy of Gordonstoun School, Naval Cadet, Commander of WW2 frigates, Royal fiancée, Consort to the Queen, patron of charities, or founder of one of the most recognisable youth organisations in the world, Prince Philip has brought a unique set of skills and an invaluable passion to every endeavour. The film draws upon a rare interview with the Duke on his Second World War experiences, archive film from around the world and interviews with historians and royal experts about the key moments in his life.