The Secrets She Keeps Series 2

A Lingo Pictures Production for Paramount Plus, with production funding from Screen Australia in association with Screen NSW 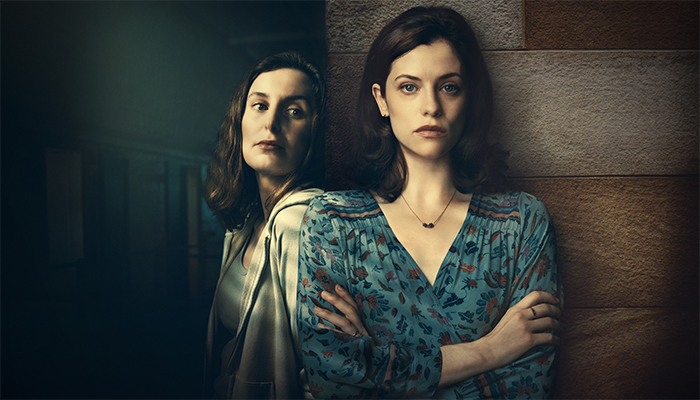 In the dramatic conclusion to the first series, Meghan Shaughnessy was reunited with her missing baby, Ben. Having weathered her husband’s affair and the kidnapping of her son, her family was whole again – but she still carried a lingering doubt about Ben’s paternity. Meanwhile, Agatha Fyfle, Ben’s kidnapper, was left alone in a secure psychiatric hospital – another crushing blow in a life full of abuse and mistakes. Picking up around two years later as Agatha is sentenced, the trauma of Ben’s kidnapping continues to affect Meghan’s family and cause strain in her marriage. Her anxiety only heightens when Lorelei, a young journalist with a mysterious agenda, becomes fixated on Meghan and Agatha – who happens to be keeping a new secret of her own…

Heather Mitchell as JENNY (Love Me, Upright, The Unusual Suspects)