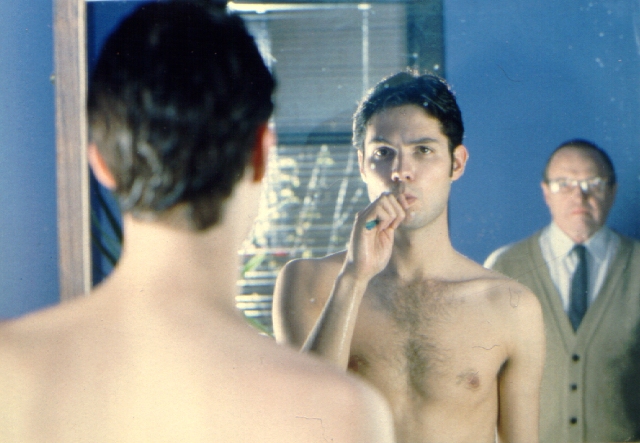 When Marcus Walwyn sees Karen Scott on the train to work, he decides that she will be his. Whilst working at a publisher’s, where Marcus works as a book editor, a particular manuscript lands on his desk that immediately catches his eye. Unknown to Marcus, the book is drafted by convicted serial killer, Helmut Kranze, under a pseudonym. Driven crazy with obsession, Marcus becomes quickly corrupted by the book, embarking on a murderous mission not only relating to Karen Scott but also a subsequent police investigation lead by D.I. Maurice Birt, commander of the local police force.