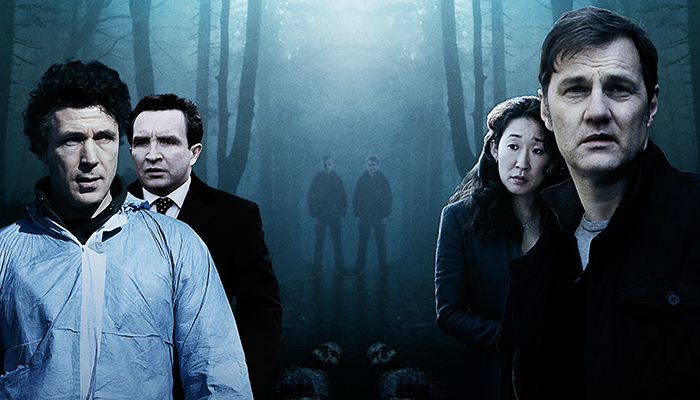 A murderer selects his victim at St. Pancras Station, follows her home, and strangles her to death in front of her child. A second victim, killed identically to the first, is then discovered at the back of the station. It is a grisly coincidence that echoes the murders of two other women a few months prior, both of whom were also killed on the same day.

Heading up a new team, Detective Inspector Tom Thorne becomes convinced of a link between two serial killers – who seem to be working together, yet killing separately. His superiors initially dismiss this hypothesis, until a suspect is arrested, and Thorne begins to unravel a case that twists and turns back through ten years. But when the suspect escapes, Thorne again finds himself on a desperate hunt for the two killers – one desperate to stop murdering, and another terrified of the consequences if he does…