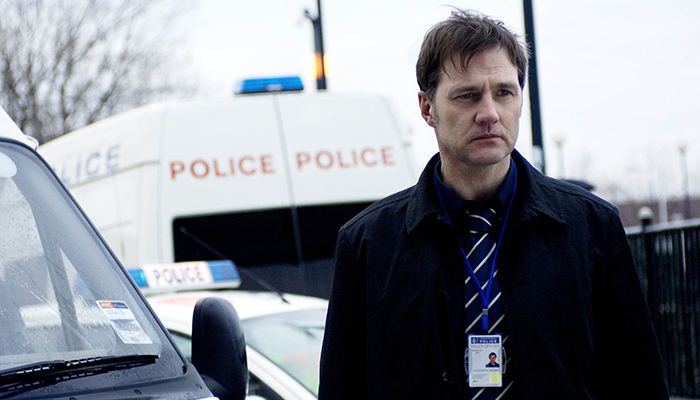 Detective Inspector Tom Thorne finds himself dragged back into the nightmares of his past as he races against time to track down a mysterious serial killer. His first three victims are found dead. The fourth is not so fortunate: Alison Willetts is unlucky to be alive. She has survived a stroke, deliberately induced by manipulation of pressure points on the head and neck; she can see, hear, and feel everything going on around her, but is unable to move or communicate.

By leaving Alison alive, the police believe the killer has made his first mistake. But Thorne soon discovers the horrifying truth: it isn’t Alison who is the murderer’s mistake, it’s the three dead women. Knowing that they are unlikely to be the last victims, Thorne must find the killer; but Alison, the one person who holds the key to his identity, is unable to tell anybody…