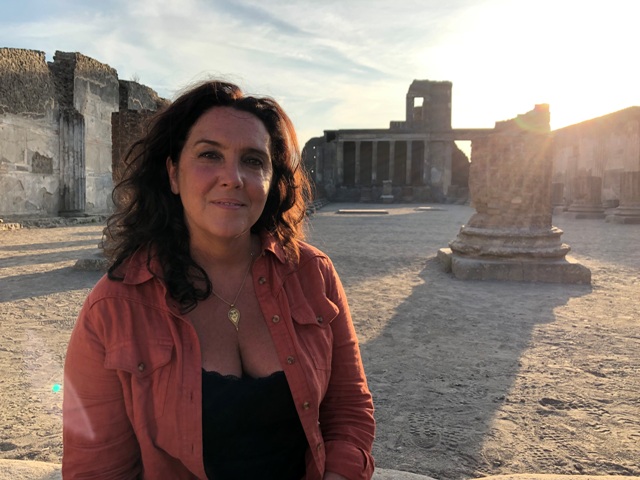 Professor Bettany Hughes returns with an exciting countdown of the world-famous city of Pompeii – and its ten greatest treasures.  Pompeii is unlike anywhere else: an entire Roman city, buried in disaster, but preserved for the rest of time. From its famous villas to tragic human casts, the streets and houses of Pompeii offer a mesmerising window into the life and times of the ancient Romans. Now, Bettany sets out to choose just ten treasures which encapsulate the glory of this incredible city.  With cutting-edge VR, fascinating interviews, and access to the very latest discoveries, join Bettany in her ultimate countdown of history’s most famous city.