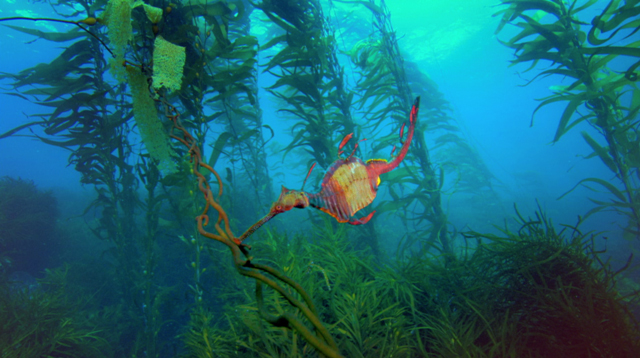 Wildest Places explores some of the most incredible natural habitats on the planet and an extraordinarily diverse range of wildlife. Covering the Pacific, Antarctic and Australia, it includes amazing never-before-seen footage filmed over more than 10 years. Wildest Pacific goes above and below the water to uncover spectacular and surprising marine life on our most significant coral reefs, bays and islands. At the far southern reaches of the world, Wildest Antarctic journeys to our coldest continent and southern seas, whilst Wildest Australia crosses a continent that has evolved wildlife like nowhere else on Earth. This series showcases astonishing aspects of animal life in an untamed world and features rarely captured animal behaviours in remote habitats.