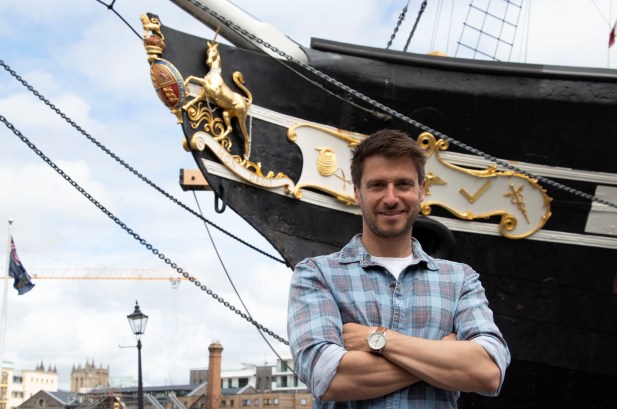 Presenter Rob Bell reveals the secrets of the historic ships that shaped the world. Visiting the ships as they stand today, Rob reveals how and why these monumental vessels were originally built. He uncovers a murder on board the Cutty Sark, reveals the mystery of why the Mary Rose sank and discovers how HMS Belfast helped turn the tide on D-Day. From Nelson on board HMS Victory to Sir Francis Drake on the Golden Hind, Rob reveals how daring, genius and dazzling invention led to Britain once becoming the world’s greatest sea power.