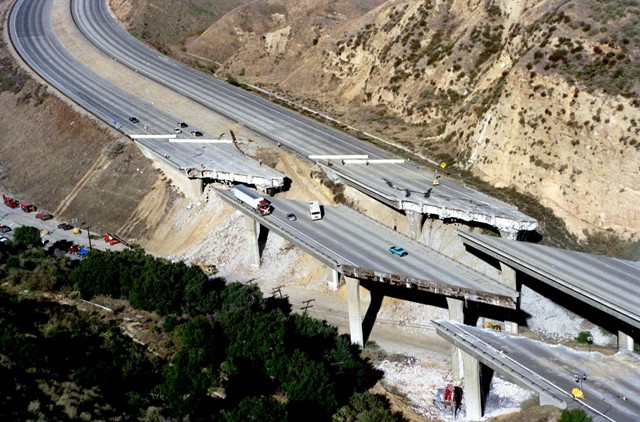 Also available from DCD Rights, Secret Nazi Bases season two has already been acquired by A+E Networks for CEE and Scandinavia; Discovery – Spain, Andorra & Benelux and Planete for French Speaking Europe & Africa.  Pre-investment has been secured for the second time by UKTV as part of a deal brokered by acquisitions manager, Daniel Thomas. The first series of this intriguing factual series has also recently been picked up by Planete for French Speaking Europe & Africa as well as RTI Mediaset Italy, joining a long list of previously announced sales across Europe, Asia and Australasia.

Produced by SWR Media, Intermission Film & DCD Rights in association with Dash Pictures, series 2 of Disasters Engineered (10 x 60’) sees engineers push the boundaries of innovation leading humanity towards our greatest achievements. Their failures are Icarus-like moments when overreaching, communication breakdowns and fatal miscalculations can cost millions of dollars, lives and setback mankind’s advancement. This series travels across the world from the USA, to the UK, Russia, Haiti and beyond, with carefully researched archive film, expert analysis, harrowing witness interviews and upscale graphics. Exploring the events and facts behind infamous names like Fukushima, Exxon Valdez, Grenfell Tower and Three Mile Island, uncovering fatal flaws and new theories as to why these disasters happened. But tragedy can spur invention and progress – how do iconic events such as the explosion of the Piper Alpha Oil Rig, the cave-in of the San Jose mine in Chile and the destruction of Space Shuttle Columbia force engineers to confront deadly flaws and create a brighter, safer future?

The second season of Secret Nazi Bases (8 x 60’) is produced by Go Button Media & DCD Rights for UKTV and documentary Channel, and explores even deeper mysteries, secrets of decaying structures, and nefarious plans the Third Reich put into motion to further Hitler’s plan to dominate the world. From a hidden high command ultra-bunker, to a top-secret super-gun base, to secret tunnels under castles, to a primeval forest housing a dark biological experiment, the Nazis left clues to their secrets if one can pick up the trail.  Newly uncovered documents, in-field investigations and excavations will shed light on the darkest plans, and, what could have been had they succeeded. The series will premiere on UKTV’s Yesterday channel next year.

Nicky Davies Williams, CEO at DCD Rights comments, “The team at DCD worked tirelessly and creatively with producers and broadcasters to secure funding from a number of different sources to get these shows originally greenlight and we are delighted to announce second series and to have secured pre-sales at the outset.  These absorbing factual programmes have been a hit with audiences in many parts of the world from the start and we expect the same reception for these brand-new episodes.”