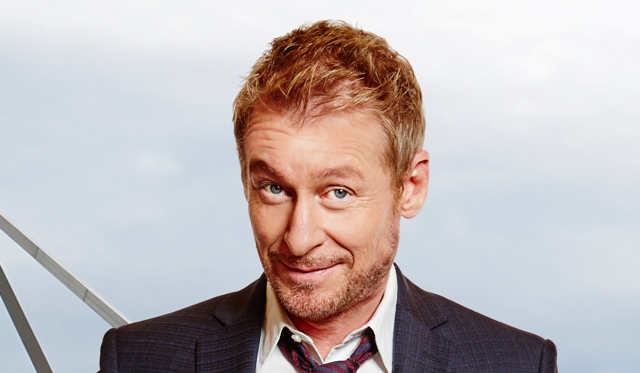 Many congratulations to this year’s AACTA nominations from DCD’s distributed titles including Romper Stomper, Rake and Jack Irish, collectively receiving 9 nominations across all categories.

Celebrating all things drama, both Jack Irish and Rake pick up nominations for Best Drama Series with Richard Roxburgh leading the way as Senator Cleaver Greene in Rake, nominated for Best Lead Actor In A Television Drama.

Continuing the theme of talent, we see nominated performances from Damian Garvey in Rake and Dan Wylie in Romper Stomper, as they both pick up recommendations for Best Guest Or Supporting Actor In A Television Drama. Nominee Caroline Brazier has been recognised for her talent in Rake in the Best Guest Or Supporting Actress In A Television Drama category and Romper Stomper’s Markella Kavenagh also picks up a nomination for her flair and ability in the AACTA Subscription Television Award For Best New Talent category.

The artistically talented composers for television are recognised, as Romper Stomper (episode 3 in particular) has been nominated for Best Sound In Television and Best Original Music Score In Television.