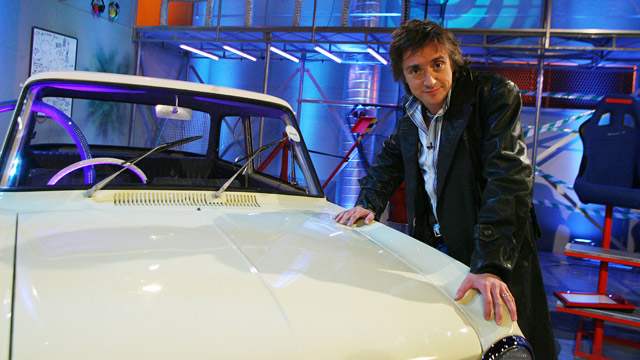 Distributed by DCD Rights and produced by DCD-owned September Films in association with Hamster’s Wheel Productions for CBBC, the 52×30’ series have proved a ratings success in the UK and beyond on CBBC/BBC2.

The series have sold very well to broadcasters worldwide, and publishing/merchandising have also been successful with a number of best selling books by Dorling Kindersley, and a range of science kits created by leading toy manufacturer Trends UK which launched over the summer 2010 in the Argos catalogue.

The spin off series Richard Hammond’s Blast Lab: The Experiments (20 x5’) has just started to air weekdays on BBC1.

Children’s BAFTA Winners will be announced in London on November 28.