Devil’s Dust and Anthony Hayes awarded at the Logies 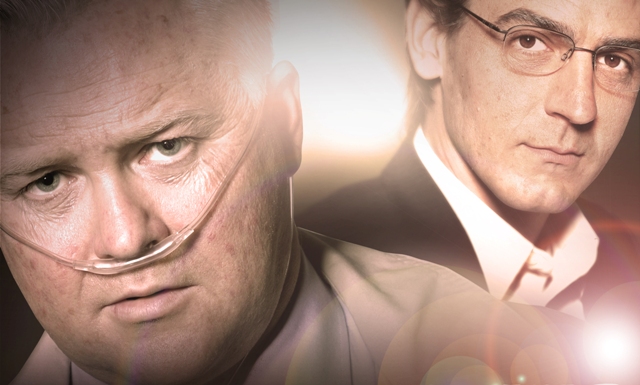 Anthony Hayes has won the Most outstanding actor Logie for his portrayal of Bernie Banton in Devil’s Dust at the prestigious Australian awards.

Through the factual case of Bernie Banton, it recounts the tragedy of many Australian workers and their families afflicted with asbestosis and mesothelioma in the 20th century asbestos mining and processing industries. Though the extreme health risks of exposure to asbestos dust had been documented for many years, manufacturer James Hardie persisted in large-scale use of the material, aided by inadequate regulation by state health agencies.