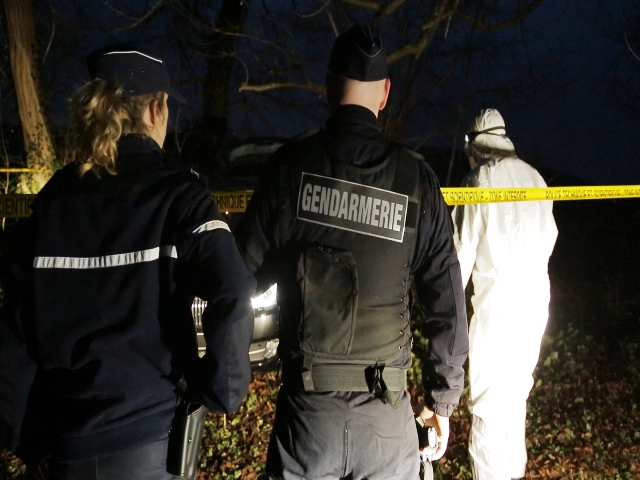 Rize USA, the production company led by Sheldon Lazarus, has been commissioned to produce The Alps Murders (working title), a one hour Channel 4 Current Affairs Special examining one of the biggest unsolved murder cases of 2012, to be distributed internationally by DCD Rights.

Rize USA has gained exclusive access to the much publicized case known as The French Alps shootings or Annecy shootings which refers to a brutal gun attack on a British-Iraqi engineer Saad al-Hilli and his wife, children and mother-in-law, and French cyclist Sylvain Mollier on 5 September 2012 on a deserted countryside road near Lake Annecy in the French Alps.

25 bullets were fired and 4 people were killed. The al-Hillis’ two daughters both survived the attack, one aged 4 years old was hidden under the legs of her mother, and the elder daughter, aged 7, who was badly injured.

Nobody knows how this massacre has happened. There are no official suspects, arrests yet conspiracy theories abound. The documentary examines each theory in an attempt to shed light on what is gradually turning into one of the greatest unsolved murder mysteries in recent years.

The film includes interviews key parties involved in the case including the French prosecutor leading the enquiry, relatives, friends and witnesses, as well as an array of experts.

The Alps Murders is due to premiere later this year on Channel 4. It was commissioned by Daniel Pearl, Commissioning Editor Dispatches at Channel 4. Executive Producers are Sheldon Lazarus and Nina Davies.

This commission follows a string of recent Rize USA Current Affairs and Documentary productions for Channel 4 including the critically acclaimed The Curious Case of the Clark Brothers for ‘Cutting Edge’, My Social Network Stalker for ‘True Stories’, The Girl Who Became Three Boys, and The Twins Who Share a Body for ‘Bodyshock’, all of which are distributed internationally by DCD Rights.