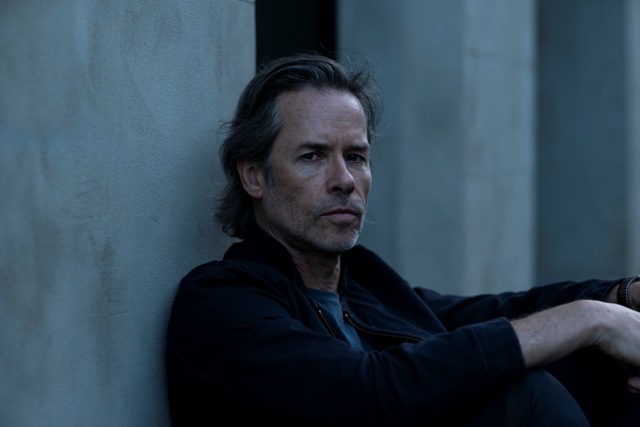 Nicky Davies Williams comments, “The first two series of Jack Irish have been extremely well received by viewers around the world looking for an engaging, hard-hitting and character-driven drama.  We are extremely pleased to have acquired the feature-length movies and delighted that this new, highly-charged third series has already been picked up by Acorn TV for North America.  We look forward to announcing further Jack Irish sales in the coming months.”

Don Klees, SVP Programming for Acorn TV, said, “Guy Pearce’s portrayal of Peter Temple’s iconic character has been widely-acclaimed by North American media and beloved by our subscribers, so Acorn TV is thrilled to exclusively premiere its final season. Through our partnership with DCD Rights, Acorn TV continues to lead the way in bringing high quality productions from Australia to North American audiences.”

The third Jack Irish series sees Jack’s long-suppressed trauma rear its ugly head as he discovers there’s more to Isabel Irish’s seemingly random murder by his former client Wayne Milovich; namely, a criminal conspiracy involving his trusted friend, homicide detective Barry Tregear. When a cop is murdered in a drive-through, a chain reaction is set off, forcing Jack to search for the truth behind his wife’s murder.