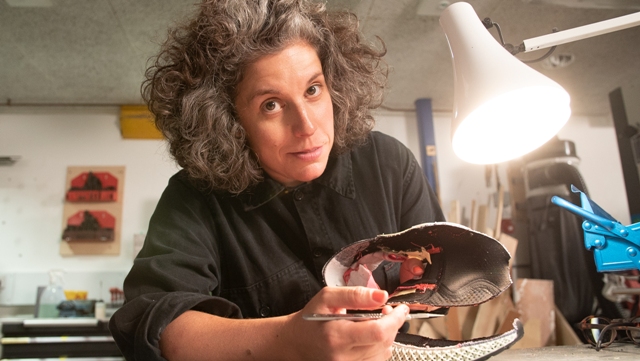 Leading UK-based distributor DCD Rights has sold more than 60 hours of factual films and series to CuriosityStream, a leading global independent factual media company.  The deal includes 45 hours of Open University programming including history series Empire Of The Tsars: Romanov Russia With Lucy Worsley, Genius Of The Ancient World and Pain, Pus and Poison, as well as many educational titles such as The Story Of Maths, Magic Numbers: Hannah Fry’s Mysterious World Of Maths and Secrets Of The Universe: Great Scientists In Their Own Words.

Launched by media visionary John Hendricks, CuriosityStream is the award-winning destination for documentary series and features covering every topic from space exploration to adventure to the secret life of pets. Reaching more than 13 million viewers worldwide, CuriosityStream delivers shows across the full spectrum of the non-fiction genre, featuring thousands of titles including exclusive originals.

Brand new Open University series launched onto the international market earlier this month by DCD Rights, includes How To Make… from Wonder Television which recently broadcast on BBC Four.

3 x 60’ series How to Make… sees material Scientist, Zoe Laughlin, on a joyous journey of wonder and revelation as she challenges herself to make her version of some of the most iconic and best-loved everyday items that we all use.  Working at the interface of science, art and product design, in each episode Zoe focuses on a specific domestic item to create; trainers, toothpaste and brush and headphones. Zoe first dissects, layer by layer, not just the very fabric of the item to understand what makes it tick, but also explores the historical development and social context that we all identify with.

Nicky Davies Williams, CEO at DCD Rights, said, “We are pleased to have secured this multiple hour package deal with CuriosityStream.  Right now, many of us, including parents with children, are at home for an extended period and are looking for different ways to discover new stories and learn new skills.  We are delighted that The Open University, as well as the many other factual producers we represent, are able to come to the rescue and offer illuminating, engaging and ultimately entertaining series to complement schedules for all types of platforms around the world.”