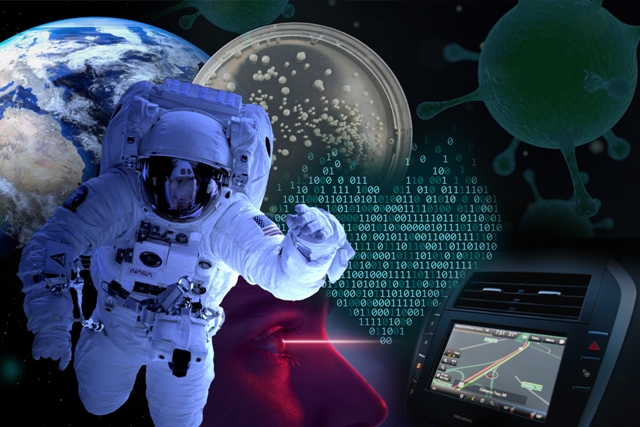 A World Without NASA – produced by Go Button Media for Curiosity Stream, and distributed internationally by DCD Rights – has been nominated as a semi-finalist at the Vienna Science Film Festival. The two-part series explores the everyday technologies that we now take for granted, but which were only made possible thanks to NASA’s ground-breaking work in the race to the stars.

We are delighted by the news of this nomination, and congratulate all involved. The winner will be announced later this summer.