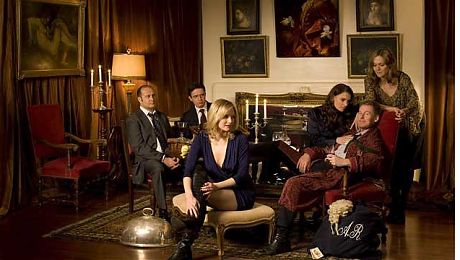 It also won Best Music for a Television Series at the Australian Guild of Screen Composers Screen Music Awards 2011.

Previous awards include Most Outstanding Actor for Richard Roxburgh at The Logies.