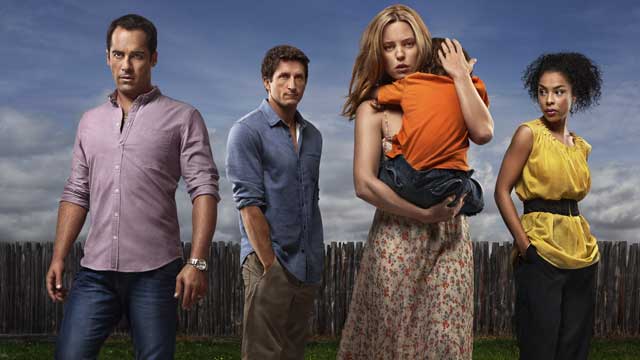 LONDON: 16 June 2011 – As part as a raft of recent investments in new quality programming, international distributor DCD Rights has acquired global distribution rights to Australian 8-part drama The Slap, which it will launch at MIPCOM 2011.

Nicky Davies Williams, CEO, DCD Rights, said: “we are thrilled to be launching this new high profile drama as part of our top highlights for MIPCOM this autumn. This partnership further demonstrates the breadth of our commitment in the drama genre and successful collaborations with top producers around the world.”

Pilar Perez, SVP Acquisitions, DCD Rights, added: “our distribution reach and access to significant funding enables us to invest in exciting new productions around the world, and we are constantly on the look out for programming with huge international appeal such as The Slap”.

The Slap is based on the award winning novel by Christos Tsiolkas and traces the shattering repercussions of a single event on a group of family and friends. At an Australian backyard barbeque, a man slaps a child who is not his son. The boy’s parents are so affronted by the assault that they call the police and legal action results. The Slap explores what happens when the veil of civility that binds us as a society, is rent aside by one disturbing action. It brings to vivid life questions of parenting, the rights of children, race, class, sexuality, and the different perspectives of men and women.

The series in due to premiere later this year on ABC Australia.