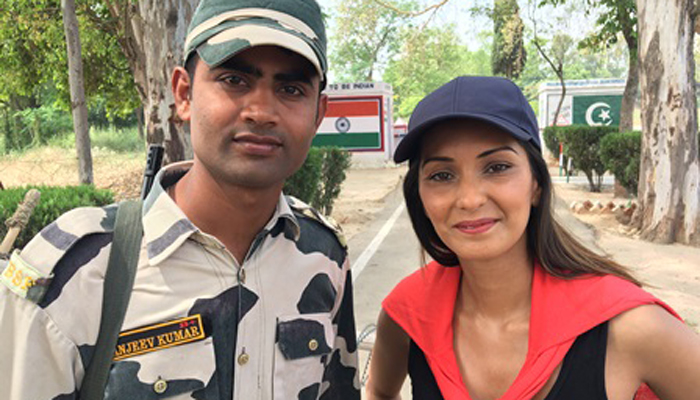 Independent UK based distributor DCD Rights has signed a range of presales for its new factual content, including deals for October Films’ Dangerous Borders: A Journey Across India & Pakistan and Tern TV’s Best Laid Plans, as it prepares to showcase a portfolio of new programming at MIPCOM.

Produced by award-winning independent October Films in partnership with Open University to mark the 70th anniversary of the Partition of India and the creation of Pakistan, Dangerous Borders: A Journey Across India & Pakistan sees journalists Adnan Sarwar and Babita Sharma travelling from cities to deserts to uncover the stories of those living along the Indo-Pakistan border. Following the documentary’s debut on BBC Two in August, DCD Rights has already signed acquisitions with SBS (Australia), Knowledge Network (Canada) and Discovery Networks (India).

Also available at MIPCOM will be the second series of Tern TV Productions’ The Art Detectives (4 x 60’), which has hit the headlines ahead of its return to BBC Four in the UK tonight with its thrilling discovery of a Rubens masterpiece, regarded as lost for almost 400 years. Airing in the UK as Britain’s Lost Masterpieces, the series sees leading art detective, Dr Bendor Grosvenor, and leading social historian, Emma Dabiri, track down lost and hidden art treasures to restore, resurrect and rehang.

Continuing its successful output deal, DCD Rights will showcase new blue-chip factual content from The Open University at MIPCOM, including Hyper Evolution: Rise Of The Robots, from Windfall Films for The Open University and BBC for BBC Four. With extraordinary access to leading robot-makers, this two-part special meets the machines who pioneered robot-kind and their descendants to uncover just how far we’ve come, and explores whether the robots built to enhance our lives could one day become our biggest rivals. Also available is 60’ special The City Of The Future: 50 Years On, from Platform Productions for The Open University and BBC for BBC Four, which sees documentary maker Richard Macer returning to Milton Keynes, the town he left at 18, to discover what has become of this famous ‘new town’, 50 years after it was built as part of one of the most ambitious experiments in social engineering.

Nicky Davies Williams, CEO at DCD Rights, commented, “Delivered by October Films, one of the industry’s foremost factual producers, Dangerous Borders is an extraordinary series capturing the true reality of life either side of one of the world’s most contentious borders. I’m very pleased to announce this early tally of deals for both Dangerous Borders and Tern TV’s Best Laid Plans, which offers a strong indication of the global relevance and appeal of both series. Factual content continues to be a stand-out performer on the international stage, and our ongoing relationships with leading producers and prestigious brands are ensuring we can bring a diverse variety of exciting new titles to global clients.”