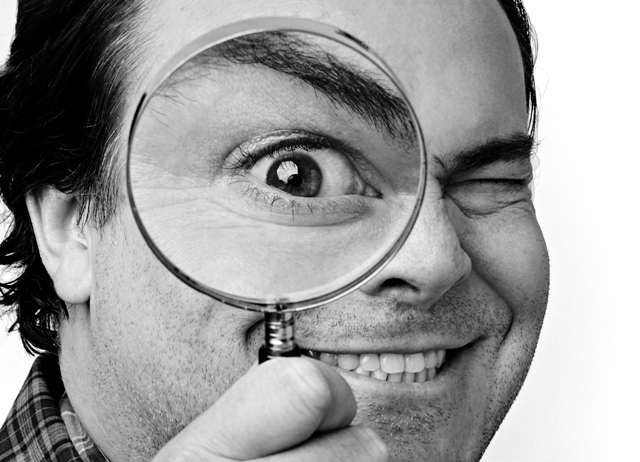 Independent UK based distributor DCD Rights has licensed its popular star-studded entertainment series Off Camera With Sam Jones to new broadcasters as it prepares to launch the brand new fourth season at MIPTV.

Seasons one to three of Off Camera With Sam Jones, from Sam Jones Pictures for DirecTV, have been secured in Europe by Portugal’s SIC for air on its celebrity channel SIC CARAS and by Foxtel in Australia and Sky New Zealand. With more than fifty one-hour episodes now available, the series delves into interviews with a myriad of globally renowned artists, all hosted by acclaimed, award-winning photographer and director Sam Jones.

DCD Rights will showcase the new fourth series (16 x 60’) of Off Camera With Sam Jones at MIPTV, featuring conversations with, among others, Jake Gyllenhaal, Cindy Crawford, Ellen Page, Jack Black, Connie Britton, William H. Macy, Joseph Gordon Levitt, Paul Dano, Tim Robbins and Matt Berninger. Highlights include Cindy Crawford revealing her thoughts about turning fifty and what she would tell her younger self if she had the chance, Jack Black reflecting on the childhood stage fright that influenced his performance in School of Rock and Jake Gyllenhaal talking about the friends he has made along his acting journey and his diverse inspirations.

Nicky Davies Williams, CEO at DCD Rights, commented, “Off Camera With Sam Jones fits comfortably in many time slots  and delivers some revealing backstories behind celebrities we think we know well. Sam’s relaxed and intimate style enables the interviewees to open up and divulge interesting parts of their lives that would otherwise remain their secret.  There is no hidden agenda to sell a new film or an autobiography – just informal and enlightening conversation.”