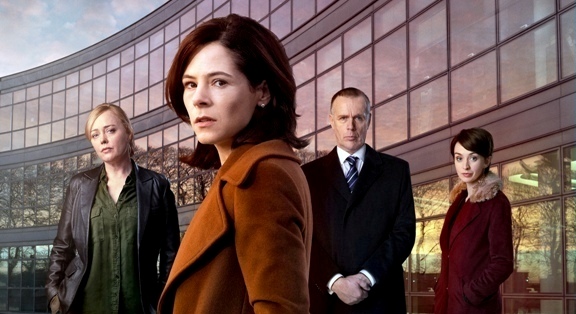 Honouring the very best in Film and TV Drama, Acceptable Risk has been nominated for 3 awards at this year’s Irish Academy Awards, as well as Striking Out, which picks up 2 nominations.

Congratulations and Good Luck to all nominees. Winners will be announced at the ceremony, taking place on 15th February 2018.