Jimi Hendrix: Hear My Train A Comin’ Triumphs at the Emmys 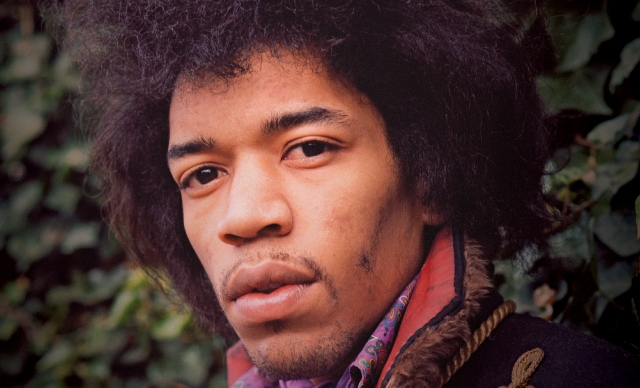 Directed by Bob Smeaton (‘The Beatles Anthology’) Jimi Hendrix: Hear My Train A Comin’ is a fresh and insightful portrait of the iconic American legend, tracing Jimi’s roots in Seattle through to international fame and featuring never-before-seen footage and private family photos, letters and drawings of the star.

The 90 minute programme which won the 2014 award for Outstanding Sound Mixing for Nonfiction Programming features footage of Jimi performing around the world including at the Miami Pop festival and his final performance at the Isle Of Fehmarn Festival in Germany on September 6th, 1970.

The sound was mixed by legendary South-African record producer Eddie Kramer who has worked extensively with Jimi Hendrix along with a whole host of rock ‘n’ roll royalty including David Bowie, Eric Clapton, The Beatles and The Rolling Stones. Kramer, also a photographer who has exhibited a number of intimate photographs of Jimi, is interviewed at length in the Emmy award-winning documentary which debuted in 2013.