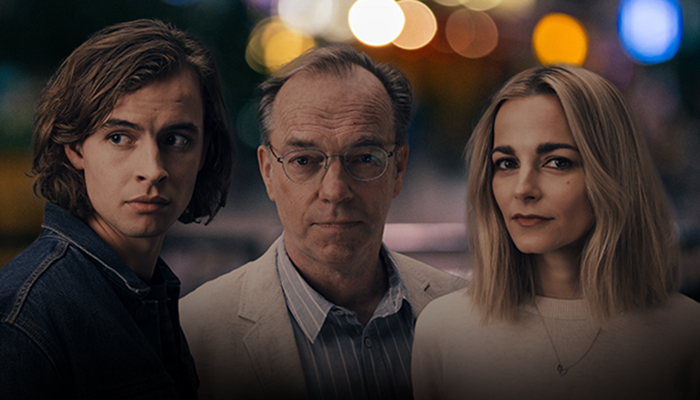 Leading UK-based distributor DCD Rights has secured a further slew of international sales of the Melbourne-set, high-end series Love Me, it was announced today by Nicky Davies Williams, CEO.

These sales are in addition to the formerly announced deal with premium streaming service Hulu in the US which recently premiered all episodes, with further sales to be announced.

Love Me, a Warner Bros. International Television Australia Production for the Foxtel Group, with major production investment from Screen Australia and financed with support from Film Victoria, is an authentic and intimate depiction of the place that love, loneliness, grief, and joy occupy at different stages of our lives and within our own family – a call to the heart and a timely reminder we’re all as messy and remarkable as each other.

Nicky Davies Williams says, “Beautifully written with an excellent ensemble cast, Love Me is a contemporary drama that deals with life as we live it today.  Poignant and uplifting, the series deals very cleverly with universal themes of love, loss and getting back on the right track.  We’re thrilled to see the growing international take up of the series across multiple territories and continents.”

Love Me reveals how love can appear at the most inconvenient of times, as it does for Clara, Glen and Aaron, who find themselves at an emotional crossroads following an unexpected event that changes their lives forever.

The Mathiesons have it all. As Glen, his daughter Clara and son, Aaron reel from the shock death of Christine, they are all struggling to deal with their hurt in different ways.  Glen is stalked by the loss of his wife, and the guilt he carries with him. Clara’s in a state of emotional ambivalence – the years of a fraught mother/daughter relationship have left damaging scars. Then there’s Aaron – he’s genuinely hurt. And unsure why the others aren’t seemingly as sad.