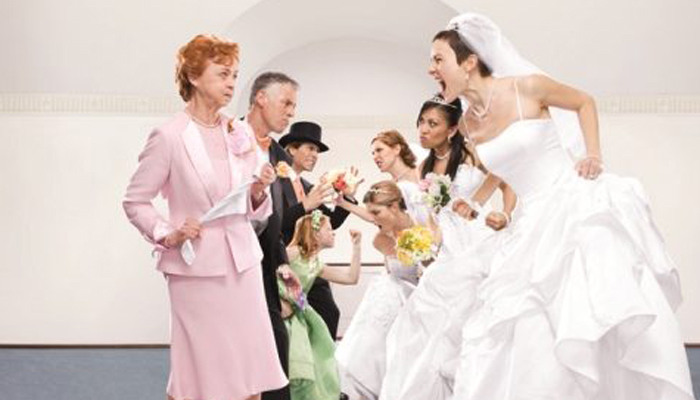 Sunday night’s Season 7 launch night of Bridezillas on June 06 delivered top ratings again on WEtv US. The one hour special, “Bridezillas Where Are They Now?” ranked as the network’s best premiere ever and led to channel’s best ever night in primetime.

DCD-owned September Films’ hugely popular reality series for US cable network Women’s Entertainment, is now in its seventh series and longest ever season with 25 hours of new programming.

With over 125 hours, Bridezillas, distributed worldwide by DCD Rights, has consistently grown in popularity to become the flagship show for the WE network in America, with series five achieving their highest rating of all time at 9pm on Sundays.

Bridezillas continues to follow brides-to-be who turn into matrimonial monsters, going from sweet to certifiable while planning the wedding of their dreams. “Bridezillas Where Are They Now?” is a one-hour special that catches up with past seasons’ bridezillas to unveil what happened to Bridezillas after past series.

David Green, CEO, DCD Media commented: “We are delighted with the record breaking performance of this new season which, alongside the recent success of our other new series for US broadcasters reflects our growing strength and presence in the lucrative US market”.

See also Multichannel News (08 06 10) – Bridezillas Where Are They Now?” Ranks As WE tv’s Best Premiere