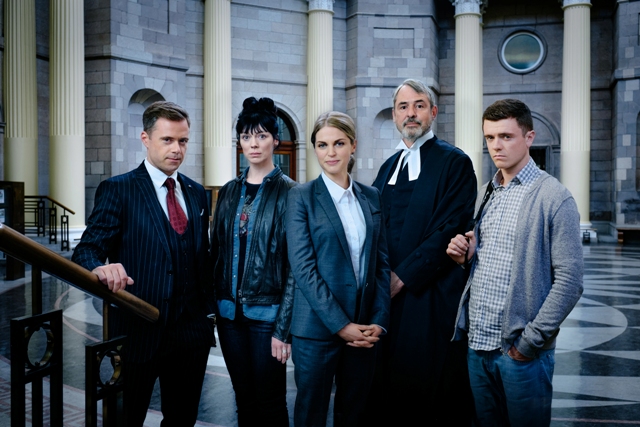 Celebrating the very best in Film and Television Drama, DCD Rights distribution Striking Out has been nominated for two awards at this years Irish Film & Television Academy Awards.

The programme is up for nomination to receive an award for Best Drama, as well as actress Amy Huberman nominated for Best Actress In A Lead Role In Drama.

Winners will be announced at the ceremony held in Dublin on 8th April.