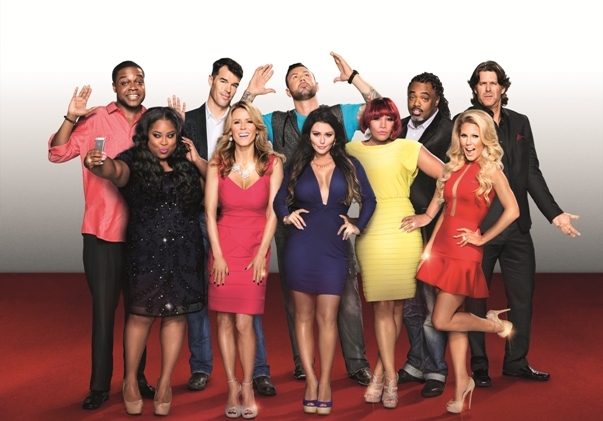 The series will air later this year on the new channel, which is skewed to a younger female audience, which launches in October 2014.

Sasha Breslau said, “These two series are just the right fit for our new channel, which will be the go to spot for brilliant and entertaining programmes featuring real lives, and big characters.”

Nicky Davies Williams added, “Bridezillas has been a huge hit around the world and we’re delighted it has found a new home in the UK at ITVBe.”

Bridezillas sees fairytales become nightmares as brides-to-be turn into matrimonial monsters going from sweet to certifiable while planning the wedding of their dreams. Bitchier brides, more lavish weddings and further shocks in store on the big Bridezilla day. Engaged. Enraged. About to be committed.  Each Marriage Boot Camp: Bridezillas series features five outrageous Bridezillas and their husbands living together in the same house for an extreme marriage bootcamp in an effort to work out their marriage demons and answer the burning question – is their marriage worth saving?  Couples whose marriages are on a path to destruction undergo a two-week boot camp and undertake a progressive series of strategic exercises and drills designed to get to the root of what’s destroying their marriages. In the end, couples are faced with the ultimate question: how do you stay married to a bridezilla? Marriage Boot Camp: Reality Stars takes on some of the most well know couples on reality television and puts theirs relationships to the test including Gretchen and Slade from ‘Real Housewives Of Orange County’ and JWoww from ‘Jersey Shore’ and her fiancé Roger.