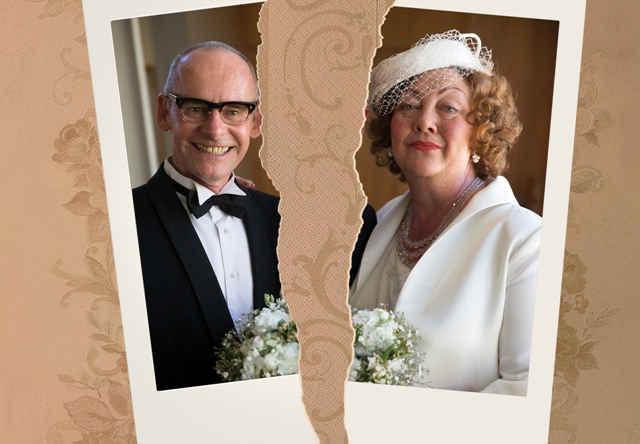 Great news just in!  Producer Philly de Lacey from Screentime NZ has picked up 3 awards at the New York City International Film Festival for How To Murder Your Wife, a film that DCD Rights are proud to represent. Many congratulations to all involved!

Best Cinematography In A Feature Film

Best Comedy In A Feature Film