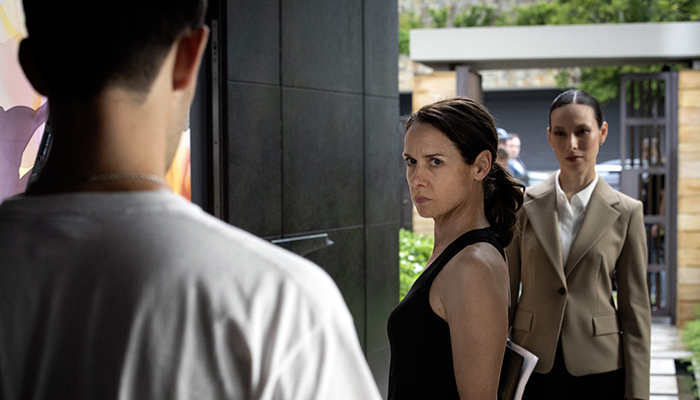 Leading UK-based distributor DCD Rights confirms sales of Vanishing Act, a crime drama based on the real-life mystery that captivated a nation – the bizarre disappearance of Australian high-roller Melissa Caddick.

Nicky Davies Williams, CEO of DCD Rights comments, “We are extremely pleased to announce this strong line-up of initial sales for Vanishing Act.  It is a highly produced and exceptional Australian drama which is even more compelling to viewers because it is based on a true story which is almost too incredible to believe.”

Melissa – an Australian businesswoman who allegedly swindled her own friends and family out of millions of dollars, spending it all on designer clothes, fast cars, ski holidays and expensive real estate – disappears when confronted by the authorities.

The entire nation is gripped until, months later, Melissa’s running-shoe washes ashore on a deserted beach – with her disembodied foot inside. Everyone has a theory: Melissa’s alive; Melissa was murdered; Melissa killed herself – no, she chopped off her own foot and went into hiding. It’s all possible. Vanishing Act tells the story of this charismatic con-artist, as well as those who suddenly found themselves grieving for a lost friend and daughter, while coming to terms with a monumental betrayal. Her life was lost, but theirs would never be the same again.