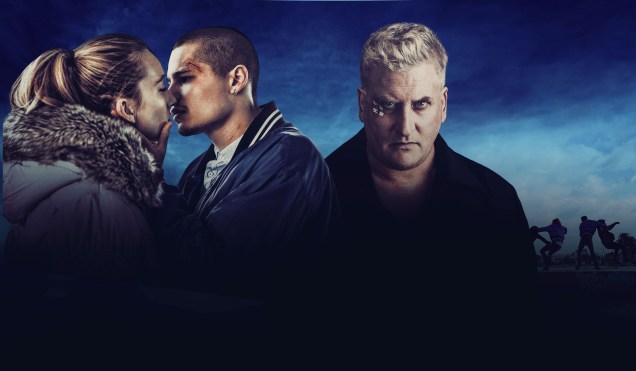 Comedy drama Rake, now in its fifth and final season, has proved to be popular in Australian TV content, picking up a nomination for Drama Series Production of the Year.

Political drama Romper Stomper is also in contention for an award, nominated for Telemovie or Mini Series Production of the Year.

The SPA Membership will vote to decide the finalists and the winners will be announced at the Forum Theatre, Melbourne later this year on Thursday 22nd November 2018. We wish both productions the very best of luck.