DCD Rights to launch major drama The Straits at MIPCOM 2011 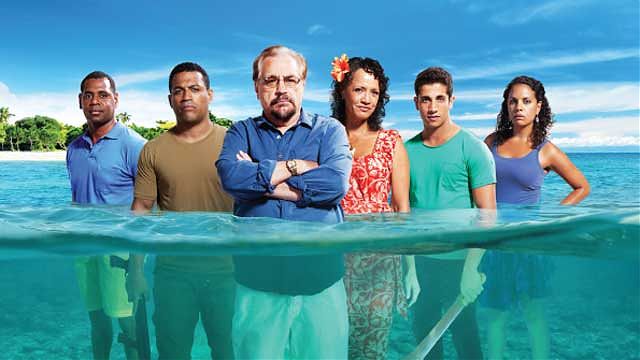 International distributor DCD Rights has acquired global distribution rights to the 10-part drama The Straits, starring Brian Cox, which it will launch at MIPCOM in addition to the recently announced drama series The Slap, and a third series of Land Girls.

Produced by Matchbox Pictures, The Straits (10 x 55’) introduces us to the Montebellos, a family in the business of transporting drugs into Australia, and guns and exotic wildlife out. This darkly humorous crime series centres on a family smuggling operation in Australia’s tropics, which sees three sons competing for the right to replace their father Harry Montebello as head of the family.

When Harry (played by Emmy Award winner and Golden Globe Award nominee Brian Cox – Nuremberg, The Bourne Identity) starts to plan his succession, he sparks a family power struggle. However, under attack from ambitious local gangs, the family must hold together through torture, assassination and imprisonment.

Nicky Davies Williams, CEO, DCD Rights, said “We are thrilled to be partnering with Matchbox Pictures on The Straits. This exciting drama will be key to our prestigious drama offering for MIPCOM 2011, alongside the highly anticipated The Slap from the same producer, and a third series of the award winning BBC produced Land Girls”.

The Slap was recently acquired by BBC for transmission this autumn on BBC4.