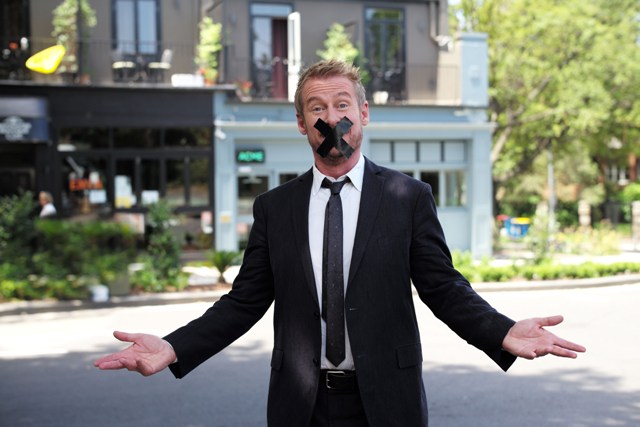 Congratulations to the producers of Deep Water, Jack Irish: Blind Faith, Janet King: The Invisible Wound, Rake 4 and The Code 2 for their AACTA nominations which have jointly garnered 15 nominations across the television categories.

Three of the four nominees for the Best Television Drama Series award are distributed worldwide by DCD Rights, namely, The Code, Jack Irish and Rake.

All together, Rake 4 has been nominated for seven awards, The Code 2 for 3 awards, Janet King The Invisible Wound and Deep Water – two awards each and Jack Irish:Blind Faith, one.

Good luck to all the nominees at the awards ceremonies on December 5th and 7th 2016.