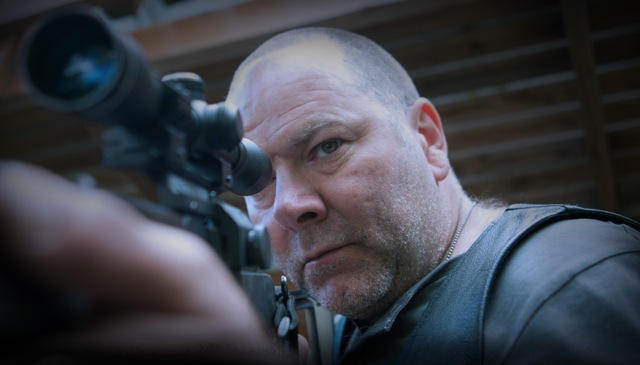 The 90 minute drama produced by Screentime for TVNZ was awarded

On the 7th of May 2009, Senior Constables Len Snee, Grant Diver and Bruce Miller arrived at 41 Chaucer Rd in Napier, New Zealand to serve a search warrant on Jan Molenaar for the growing of cannabis. This was just a routine warrant, something they had done countless times. What was meant to be an ordinary procedure turned into three of New Zealand’s darkest days and ended with one police officer dead, two officers critically injured and a member of the public fighting for his life. During the 3 day siege, Jan Molenaar made a permanent and devastating imprint upon the national psyche of New Zealand as he changed the lives of individuals, families, a police community, and a city.

Watch clip from our online catalogue