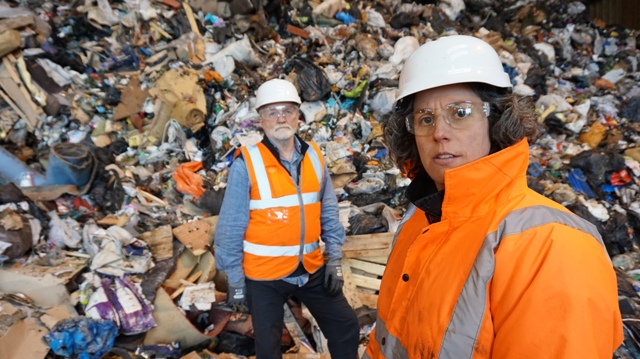 DCD Rights’ internationally distributed factual programme The Secret Life Of Landfill has been nominated for a 2019 Royal Television Society Programme Award (RTS) in the Science and Natural History category.

In the evolution of a throwaway society, The Secret Life Of Landfill (produced by Tern Television) tells the extraordinary history of rubbish and how what we throw away tells us about how we live our lives.

We wish the very best of luck to all involved and we are delighted to continue to represent the very best in factual programming.

The winners will be announced on Tuesday 19th March at the Royal Television Society Programme Awards ceremony, which takes place at the Grosvenor Hotel in London, UK.