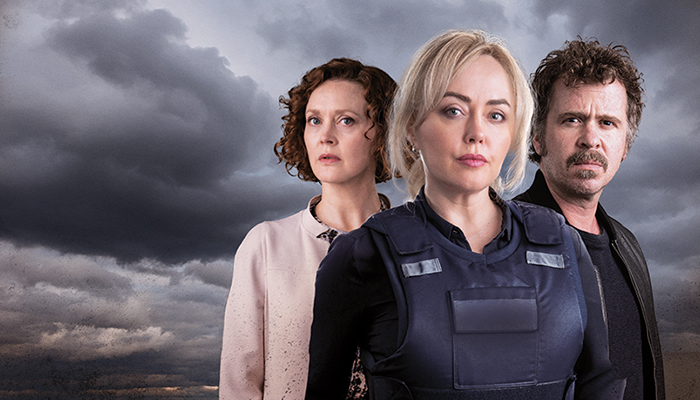 Hidden Assets has been nominated for Best Programme Acquisition at the Broadcast Digital Awards.

The 6 x 60’ thriller – a Saffron Moon, Facet4Media, and Potemkino Production for RTÉ, Super Channel, and Acorn TV – is distributed internationally by DCD Rights, and aired on BBC Four in January.

We’re delighted by this news, and would like to congratulate all those involved in the series and the BBC for the nomination. The event will take place in London on July 5th.