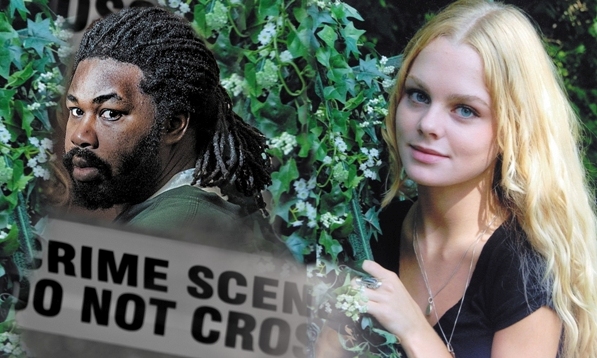 The 7 x 60’ series has been pre-sold to UKTV for its Really channel and will be showcased at MIPTV to international buyers by DCD Rights.

Nicky Davies Williams commented, “We are proud of our enduring relationships with producers and very much enjoy working with Will Hanrahan and his exceptional team at FirstLookTV.  Market-tailored series continue to be in demand, and our Producer Support Initiative offers indies experienced management and commercial help by raising finance to enable the creation of factual series for our multi-platform and broadcast clients.”

Will Hanrahan of FirstLookTV added “Our award-winning crime programming continues to be extremely popular with viewers. We want to reach the highest possible standards that global broadcasters now expect to offer their audiences with filmic, investigative and emotionally engaging programmes.”

There are Serial Killer series, but none are as up-to-date as this and with a clear premise – what made them the killers they became?  Key moments can be traced which reveal when a Serial Killer began his/her murderous journey; the triggers that kick-start their psychopathic behaviour.  By forensically researching the lives of those killers who can’t stop killing, 21st Century Killer reveals why they do what they do and how we could have spotted them – if only we knew the signs.

Video captured by family members, security cameras or released by police, reveals a dark truth. Serial Killers look, act and sound like people we all know.  Criminologists, psychologists, journalists and detectives come together in this series to reveal exactly what the tell-tale signs are as we analyse the chilling behaviour of the killers who have murdered over and over again.

Where do the signs appear? Sinister childhood experiences, adult knock-backs, detectable mental frailty, narcissism and an absence of empathy combine to build up a body of evidence which rings alarm bells with psycho-analysts – but whilst each case has similarities with others, there’s always one unique ingredient for each Serial Killer.

With video and audio of the killers whenever possible alongside dramatic reconstructions and interviews with those intimately involved in the story, this is the series which brings science to True Crime.