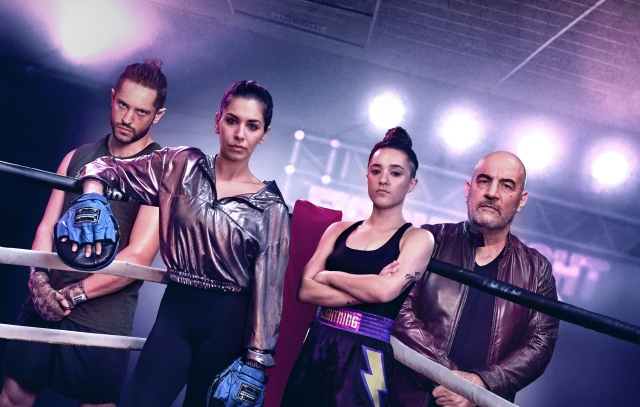 We are thrilled that our distributed female empowerment drama series On The Ropes has been nominated for three LOGIE awards this year, as well as two nominations for investigative drama Jack Irish.

We congratulate all involved and wish them the very best of luck at the awards ceremony, which takes place at The Gold Coast on Sunday 30th June.