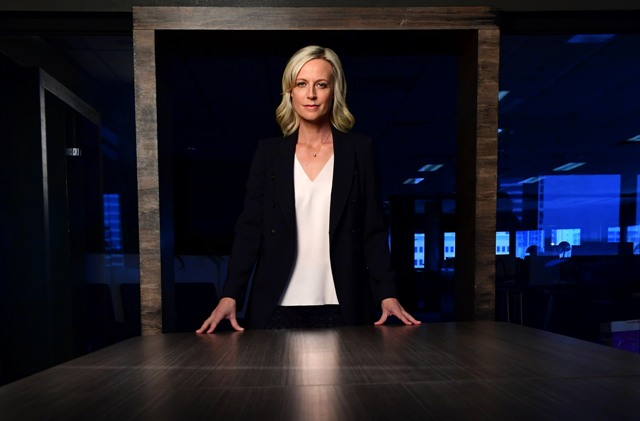 Congratulations to this year’s AACTA nominees from DCD Rights’ distributed titles Janet King: Playing Advantage, Dreamland 3, and Deep Water: The Real Story, which have jointly collected 9 nominations across a range of TV categories.

Leading the way, are nominated performances from Marta Dusseldorp for her leading role as Senior Crown Prosecutor in Janet King: Playing Advantage (Best Lead Actress In A Television Drama). Rob Sitch has also been listed for Best Performance In A Television Comedy, as the CEO of the ‘Nation Building Authority’ in Dreamland 3.

Collectively, Dreamland 3 has been nominated for four awards, Deep Water: The Real Story, three awards and Janet King: Playing Advantage, which completes the list with nominations for two awards.

Good luck to all of the nominees, winners will be announced at the AACTA Awards events taking place at The Star Event Centre in Sydney on 4th and 6th December 2017.