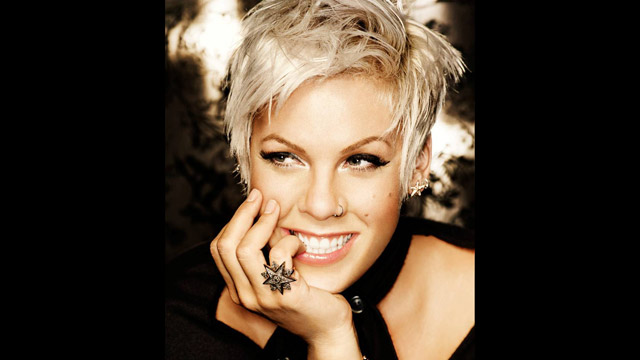 Following MIPCOM 2009, leading UK distributor DCD Rights announces a host of sales for some of its newest live music titles to the US, UK, Latin America, Australia and Europe.

Pink: Funhouse (1×90’), has been sold to Channel 4, UK, NRJ12 (France) Turner (Latin America), VH1 (USA) and (XYZ) Australia, and ZDF (Germany). Pink gets the crowd to their feet with a one of a kind spectacular stage show, performing live to a sell out crowd in Sydney as part of her brand new ‘Funhouse’ world tour. A phenomenally successful tour so far with 1milion tickets worldwide to date, and the biggest ever tour in Australian history.

Take That Live at Wembley Arena (1×60’ /90’) licensed to Turner (Latin America), XYZ (Australia). Take That perform to a sell our crowd at London’s Wembley Stadium. The stage extravaganza sees the four boys reach new heights in entertainment as they wow the crowd with their classic hits from the early days, to their recent albums.

Kings of Leon Live at the 02 (1×90’) has also been picked up by XYX (Australia). As part of their recent sell out world tour, Kings of Leon perform hit after hit at the O2 Arena; with over 5 million albums sold in the past 12months, Kings of Leon are one of the hottest band in the world right now.

Nicky Davies Williams, CEO, DCD Rights, said: “DCD Rights has been at the forefront of top quality music TV distribution for almost three decades now, boasting top international acts across all genres from rock and pop to classical music. I am thrilled that these newest additions have proved an instant grab across the five continents”.