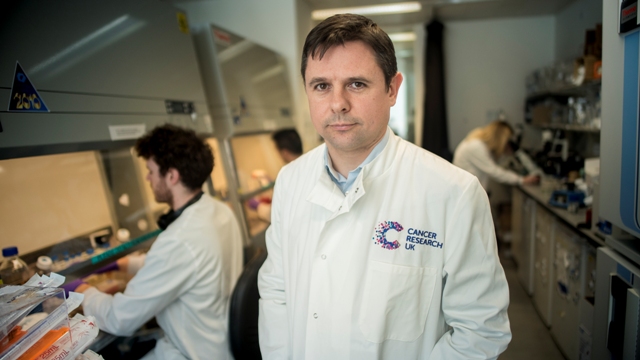 DCD Rights’ internationally distributed title The Battle With The Big C has been nominated for a Scottish BAFTA award.

Originally broadcast on BBC Scotland as The Cancer Hospital, the Firecrest Films production has been recognised in the Specialist Factual category, celebrating the best of film and television produced in Scotland.

The awards are due to take place on November 4th of this year in Glasgow and we wish the production team the very best of luck.