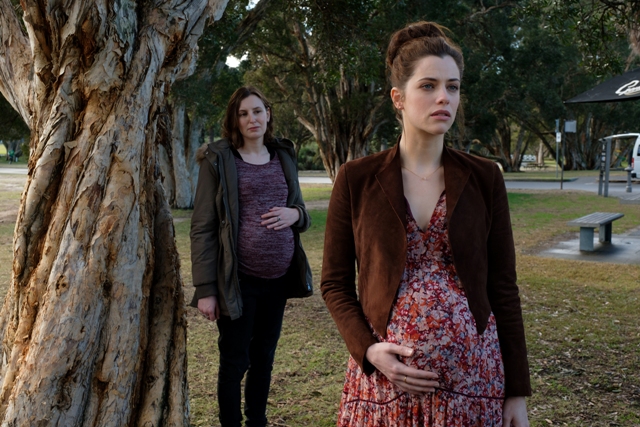 Independent UK based distributor DCD Rights has sold a number of its recently launched drama series to a slew of international broadcasters.

Edgy 4 x 60’ drama The Hunting, which explores some of the most pressing issues of our time and offering a vital portrait of modern, multicultural Australia, has been acquired by TV4 – Sweden, Ale kino+ – Poland and TVNOW – Germany & German Speaking Europe.

Nicky Davies Williams, CEO at DCD Rights, said: “These diverse dramas have one thing in common – a compelling and exhilarating narrative which keeps viewers on the edge of their seats.  We are delighted by the international success these dramas have already attracted and the global exposure they will receive.”

An adaptation of bestselling author Michael Robotham’s acclaimed novel, The Secrets She Keeps, tells the story of two women who have a chance encounter in a supermarket in an affluent Sydney suburb. They are the same age, both heavily pregnant and due at the same time. Meghan (Jessica De Gouw – The Crown,) is a glamorous online ‘influencer’ on the rise with an ambitious television sports reporter husband Jack (Michael Dorman – For All Mankind). Agatha (Laura Carmichael) works in the supermarket as a shelf stacker.  Both women have secrets. And both will risk everything to conceal the truth. But their worlds are about to collide in one shocking act that cannot be undone in this Lingo Pictures Production for Network Ten with production funding from Screen Australia in association with Create NSW.

A Portocabo & SP-i Coproduction with the participation of TVG & RTP, Dry Water is a gripping thriller.  When Paulo Duarte is found dead from a gunshot wound in the port of Vigo nobody is convinced by the apparent suicide; neither his bosses, nor the police, nor his sister, Teresa (Guerra).  Impatient for answers, Teresa decides to move from Lisbon to Vigo and accept a job in the company her brother was working in. The police also suspect it’s a murder case.  This will be the first lead of a case which will soon escalate, uncovering an arms trafficking network operating between Europe and Africa.

Starring Sam Reid (Lambs of God), Jessica de Gouw (Arrow), Asher Keddie (The Cry) and Richard Roxburgh (Rake), The Hunting intimately and dramatically imagines the lives of four teenagers, their teachers and families throughout the lead up, revelation and aftermath of a nude teen photo scandal.  Tackling themes of misogyny, privacy, sexuality and sexualisation, online exploitation, toxic masculinity and gender, the series is a Closer Production presented by SBS Broadcasting Australia & Screen Australia in association with the South Australia Film Corporation.