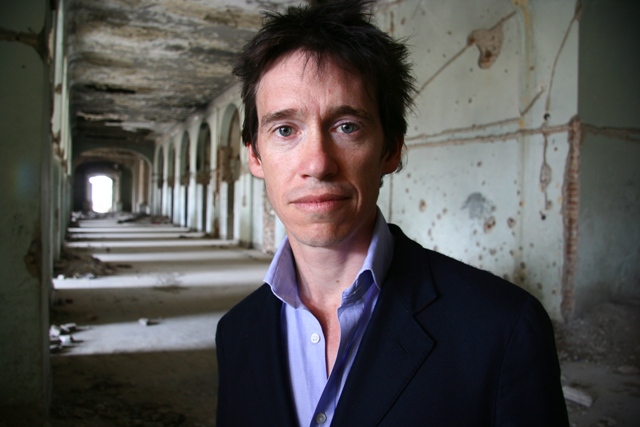 The programme is distributed internationally by DCD Rights and made by Glasgow based factual producer Matchlight.

In this acclaimed two part series for BBC Two Rory Stewart brings his expertise from his years as a soldier, diplomat and historian to the story of two centuries of foreign intervention in Afghanistan – from the British in the 19th Century through to the Soviet and US interventions of the 80s. In the 19th Century the British tried to add Afghanistan to the Empire and failed while in the 20th Century the Russians lost their empire fighting in Afghanistan. Today, the Afghan War is the central foreign policy challenge we face in the twenty-first century.

Our most recent catalogue additions by Matchlight include the acclaimed series and one offs Russell Brand: From Addiction To Recovery (1×60′), She Wolves: England’s Early Queens (3×60′) and Perspectives: Lenny Henry Finding Shakespeare (1×60′).