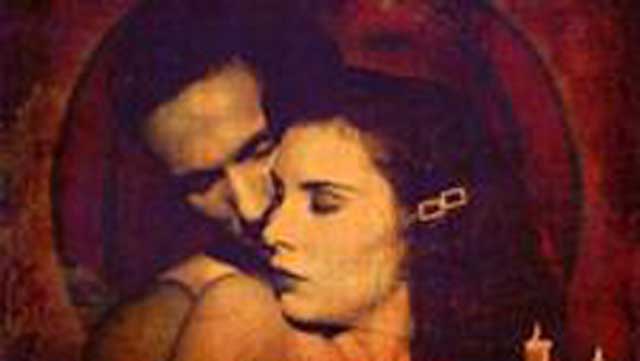 This was a hotly contested category, with the judges going back and forth several times before settling on the show executive produced by Fiona Morris (Executive Producer, Specialist Factual).

Deemed as “hugely innovative” by the judges Backstage at La Boheme was against East Enders Live (BBC1) Royal Ascot 2009, At The Races (ITV Sports) and Tour De France (ITV4)

The programme, distributed by DCD Rights, is a partnership with English National Opera and Sky Arts, and a UK first for broadcasting to film the premiere performance of Puccini’s opera La Bohème in a  groundbreaking format which gave viewers unprecedented live access to all areas the show. The ‘simulcast’ transmitted live on Sky Arts 2 and Sky Arts HD, whilst all back stage action was simultaneously screened on Sky Arts 1.

Created in 2005 and growing year on year, the Broadcast Digital Awards recognize the best of the digital broadcasting industry and are the only awards to fully represent the ever changing digital market, celebrating the best content and delivery across the UK.