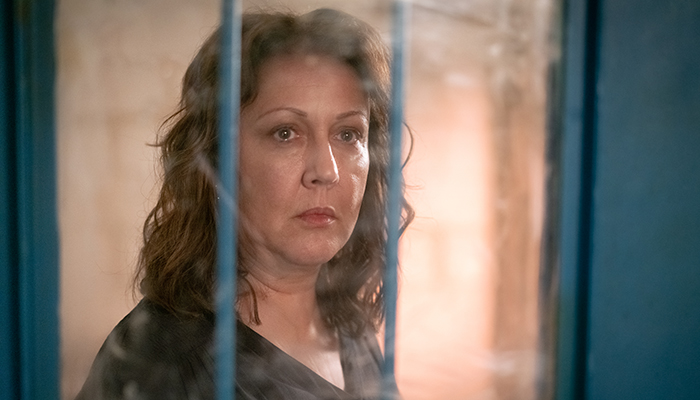 DCD Rights is thrilled to announce that The Tender Trap – a Greenstone TV production for TVNZ, made with the support of NZ On Air – has won two prizes at the New Zealand Television Awards. Rima Te Wiata was named Best Actress for her performance as Sharon Armstrong, while screenwriters Riwia Brown and Kathryn Burnett won the award for Best Script: Drama. The ceremony took place on March 1st in Auckland.

The 1 x 90’ drama tells the shocking true story of Armstrong, a middle-aged woman from New Zealand. Having fallen foul of a targeted romance scam, she was arrested for drug trafficking, and served time in a Buenos Aires jail.

We would like to congratulate Rima Te Wiata, Riwia Brown and Kathryn Burnett, as well as production company Greenstone, and all others involved in the telling of this vital story.