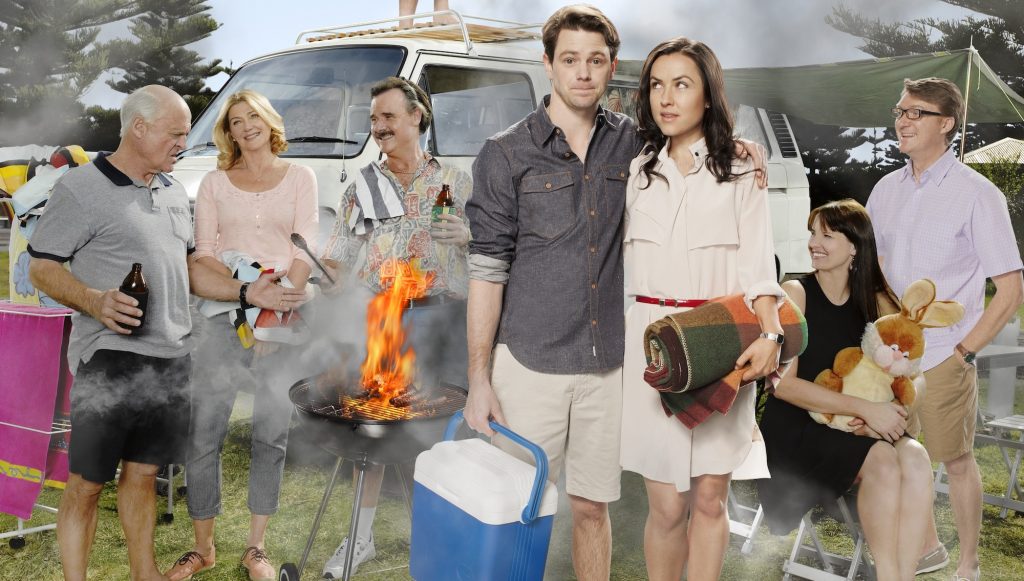 As well as being selected for ‘Series Mania’ last week in Paris, ‘The Moodys’ (Season 2 of The Moody Family ongoing comedy) has been nominated as a finalist in three comedy categories at the Monte Carlo TV Festival; Best Comedy, Best Comedy Actor (Patrick Brammall) and Best Comedy Actress (Sacha Horler).

‘A Moody Christmas’ and ‘The Moodys’ are both running on BSkyB UK and Hulu US, with Season 2 just launched.

In addition Episode 1 of ‘A Moody Christmas’ has been nominated for the 2014 New South Wales Australia Premier Literary Awards – The Betty Roland Prize For Scriptwriting. Two other of the prestigious Australian dramas currently represented in the DCD Rights catalogue have also been nominated; ‘Devil’s Dust’ (2 x 90′) written by Kris Mrksa and ‘An Accidental Soldier’ (1 x 90′) written by Blake Ayshford.

Very many congratulations to all talented participants